Edmund Hillary was a mountaineer from New Zealand who, with his climbing partner Tenzing Norgay, became the first to climb the world's highest mountain. Their ascent of Everest on 29 May, 1953 was one of the greatest achievements of the 20th century.

Edmund Hillary is a new premium lifestyle clothing label - inspired by Edmund Hillary and his climb on the 1953 Mt Everest Expedition.

Just like the 1953 expedition, the Edmund Hillary Collection is a collaboration between New Zealand, Great Britain and Nepal 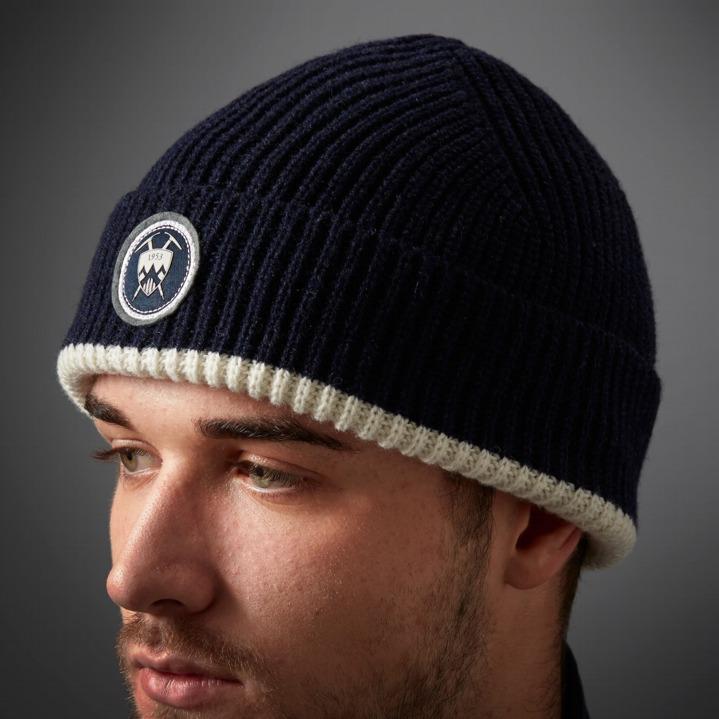